At Choudhry &Franzoni law firm, we understand that child custody and timesharing arrangements are emotionally and mentally draining yet they are essential to the emotional health of each of the children involved in a divorce.  Our lawyers are parents too and understand the emotional toll that all parties involved in a divorce action face.  We understand the difficulty a child faces including the transition from one home into two homes, the different schedules of each parent, and the needs of the child.  When it’s your child’s future on the line, you need to be confident that you are going above and beyond to ensure that the best possible resolution is reached.

As a father going through the divorce process, you may be concerned as to whether your rights will be protected and how the child custody case will result. If you are a mother filing for divorce, you may have concerns regarding the custody of your children and spousal support payments you may be entitled to if granted custody by a family court. In either case, you will need an attorney who is qualified in child custody law on your side to deal with these matters.

A New York court can make orders about the child’s custody only until the child is 18 years old. The Court gives custody based on what is best for the child; this is called the “best interest of the child.” If there is no court order, then both parents have equal rights to physical and legal custody of the child. Parents should also keep in mind that according to the New York Domestic Relations Law, “In all cases there shall be no prima facie right to the custody of the child in either parent.” This means that neither parent in New York State is presumed to have a right to custody. The court will not, for instance, award full custody to an unfit parent merely because the other parent would be an even worse alternative. The court is not required to place a child with the lesser of two evils.

A Custody Order gives responsibility for the child’s care and how the child is brought up to one or both of the child’s parents or to someone else. While there is no statutory distinction between physical and legal custody, understanding these concepts is the first step in understanding a custody proceeding.

LEGAL CUSTODY refers to which parent has the legal authority to make decisions involving the child. The three most significant issues involving legal custody are religious, educational and medical decisions. An order of custody is always subject to an order of visitation for the non custodial parent. New York is slowly moving in that direction, however, no matter what term is used the underlying concepts remain the same.

However, equal authority also means that each parent has an absolute veto over the decisions of the other parent, meaning that complete deadlock on decisions involving the child will result if a mutual agreement cannot be reached. For this reason, courts in New York have held that joint custody is appropriate on consent of both parties, but is rarely awarded after a contested hearing. Joint custody may not be sole custody in disguise. In Williams v. Boger 33 A.D.3d 1091, (3rd Dept. 2006), the Appellate Court, on its own initiative, struck a provision from a joint custody order that granted the petition the final say in the even a mutual agreement could not be reached.

BEST INTEREST OF THE CHILD

The New York State Domestic Relations Law states that there is no prima facie right to custody of a child in either parent. Case law has established that the factors to be considered by a court in awarding custody include the quality of the home environment and the parental guidance provided by each parent. Of equal importance is the ability of each parent to effectively provide for the child’s emotional and intellectual development.

A New York court can make orders about the child’s custody only until the child is 18 years old.  In New York, if a couple cannot decide child custody matters, courts give custody based on what’s in the “Best Interest Of The Child”.

Following are some of key factors that courts consider in determining the best interest of child.

Age Health and Physical Condition of parents (mental and or physical)

Substance Abuse Generally courts do not like to place children in the custody of parent with any substance abuse issue.

Domestic Violence is one of the major factors in deciding the best interest of the child. Evidence that one parent abused, neglected or abandoned the child will affect custody, with the parent who committed such acts against the child being less likely to receive custody.  Also, evidence that one parent has significantly interfered with the visitation rights of the other parent may cause that parent to lose custody.

Criminality Parent with a criminal past or a current criminal matter that’s pending is highly unlikely to be considered by the court as a best interest of the child.

New Companion of Parent new girl friend, boy friend, or companion, either parent has a new companion and companion’s character will play a huge role in determining the best interest of the child. Courts want to insure that the child will not be placed in any harms way by the new companion in the parent’s life.

Parent’s Financial Capabilities financial stability is a key factor however courts can evaluate the financial factor in many ways. Have a great job or not having a job alone usually doesn’t determine financial capabilities to be a parent that can provide the best interest of the child.

Access to Education A parent who can provide better access and opportunities for education is likely to be considered in the best interest of the child.

Child’s Preference, If the child is over the age of 12, the judge will consider the child’s preference in deciding the custody. The reasonable preference of the child, if the court deems the child to be of reasonable intelligence, understanding, age, and experience to express such a preference.

Keeping Sibling’s Together The needs of the child, giving due consideration to other important relationships of the child, including but not limited to keeping siblings together, peers, and extended family members.

Child’s Relationship With A Parent The relationship existing between each parent and each child, giving due consideration to the positive involvement with the child’s life and the ability to accurately assess and meet the emotional, intellectual and physical needs of the child play a role in deciding custody. The role that each parent has played and will play in the future in the upbringing and care of the child.

Child custody is one of the most important issues during a divorce, which is why courts consider multiple factors before making a decision. The above stated factors are few key ones that courts generally look to make a decision. The point to remember here is that there is not a single factor that may determine the custody outcome, in simple terms, awarding custody is major decision and court will take into consideration all factors and in deciding the best interest of the child.

Get a Legal Consultation On Your Child Custody Case 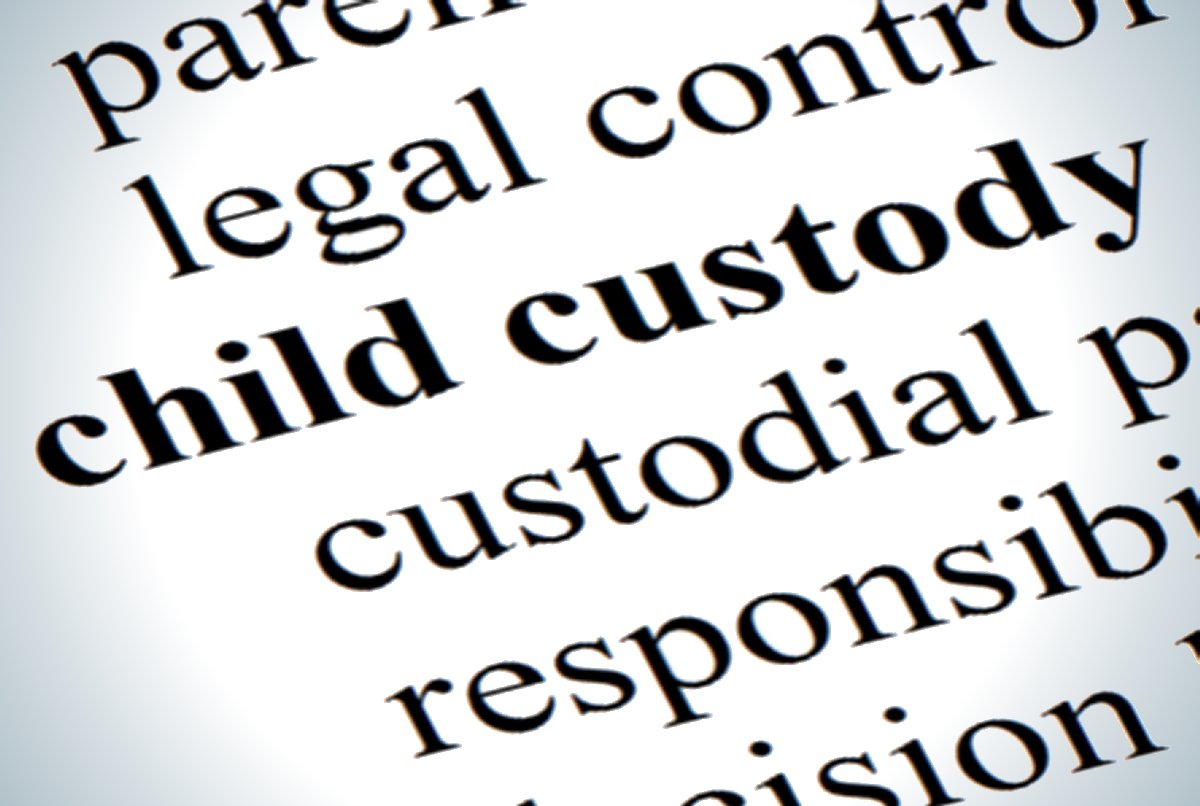